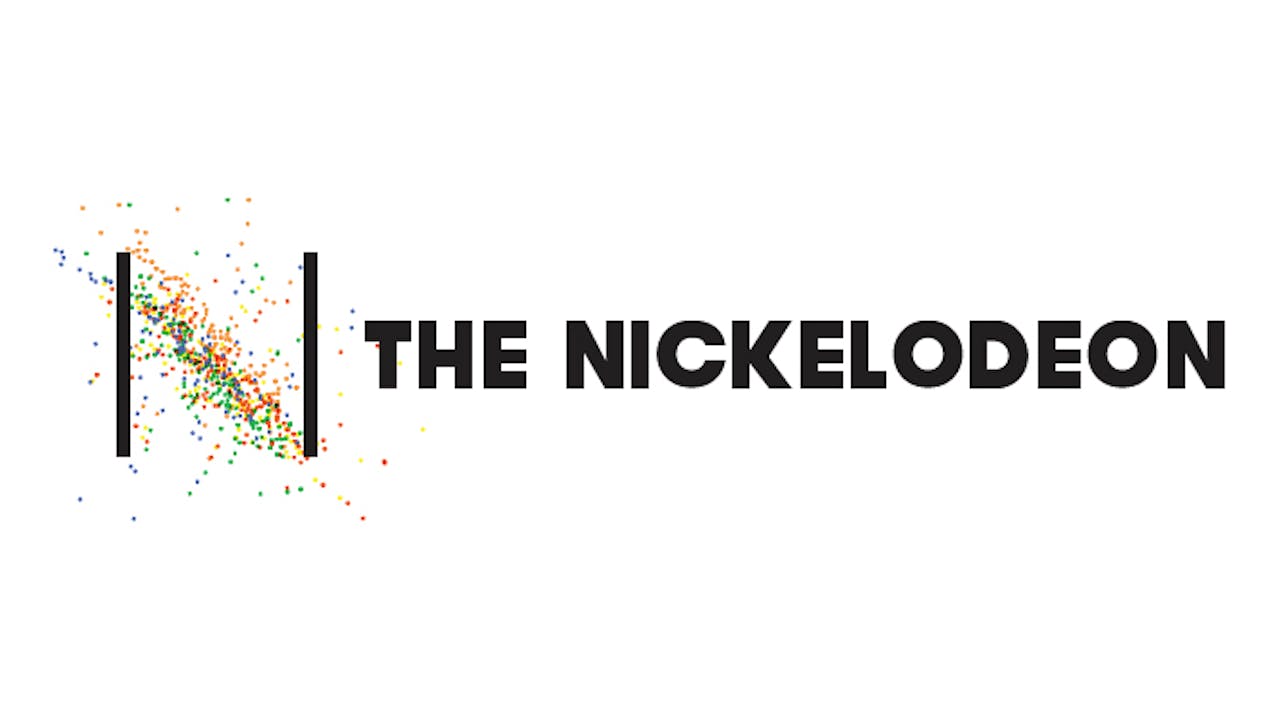 Feast of the Epiphany for The Nickelodeon

We can't wait to get back to the movies. But in the meantime, check out a new film from the Academy Award-winning producer of AMERICAN FACTORY and help support your local theater! When you buy a ticket for FEAST OF THE EPIPHANY here on your theater’s unique webpage, 50% of the net proceeds will go directly to that theater.

You can watch the film using the link provided on your receipt. Or, once your transaction goes through you can click “Watch Film” on the confirmation page that pops up. That will direct you back to the FEAST lobby page - just find your theater to start watching.

Please note: this film is compatible with desktop, tablet, smartphone, Chromecast, and AirPlay. There are no native apps for smart TVs, Roku, Amazon Fire Stick, or Apple TV.

Please stay safe and we hope you enjoy FEAST OF THE EPIPHANY.

****
In this formally ingenious docu-fictional diptych, a young woman lovingly prepares a meal for friends, and the simple gesture takes on unexpected significance. Revelry turns to meditations on mortality, and the tiniest, hard-won gesture of goodness comes from an unexpected party. Night turns to day, and viewers are taken somewhere else entirely―albeit with a lingering dissolve of emotions, ideas, and grace. From the Academy Award–winning producer of AMERICAN FACTORY, FEAST OF THE EPIPHANY is an uncommonly sensitive rumination on the ways people form and choose communities, collaborations, and support groups in the face of hardship, labor, and loss.

"A tantalizing portrait of both the fascinating realities behind people’s day-to-day existences and of the role food plays in fostering communion with friends, colleagues and the larger natural world." ― Variety

"A meditative banquet of ideas...A fascinating cinematic language that interrogates itself about matters of spontaneity and manipulation, man-made products and earth-given treasures, simplicity and sophistication." ― The Los Angeles Times

“A film whose formal experiments offer the viewer the abundant food for thought promised by the title....By pivoting on a seemingly incidental element of everyday life to look at where our food literally comes from, Feast of the Epiphany becomes a political prompt, reminding us to consider the origins of our consumables and the processes and structures that shape them.” —The Village Voice